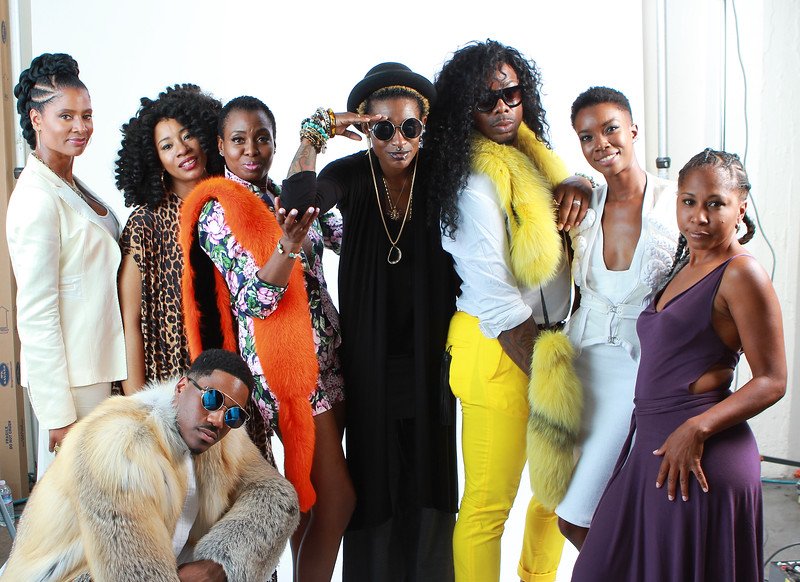 “In the future, as in the present, as in the past, black people will build many new worlds. This is true. I will make it so. And you will help me.” – N.K. Jemisin

Happy Black History month!! Though I am proud and black 12 months and 365 days out of the year, it is a beautiful thing to celebrate publicly, truthfully, and proudly as the country recognizes this month for my people. I am so blessed to be in my skin. I am comforted by this cocoa color that makes up my being. I am black and proud.

Along with my blackness, I am also proud of the work my people have done. We have built nations, started trends, and made huge breakthroughs in various fields of life – from medicine to teaching, to inventions to fashion! Black men and women have been the cornerstone to certain creativity, have been the spark to revolutions, and have been the backbone to shaping history. Along with conquering the world, young, black professionals are also making huge strides in the fashion industry. Men and women like Ade Samuel, Bryon Javar, Law Roach, Jason Balden, and June Ambrose, have paved the way in black fashion and its excellence and have been keystones to building celebrity looks and images for people like Tessa Thompson, Zendaya, Lizzo, Tariji P. Henson, Beyoncé, and more.

These are the men and women I look up to, the people I aspire to be like. Fashion is more than just putting looks together, style is more than just an outfit – these black creatives are story tellers and expression seekers! Through vintage, up scale, or luxury looks, these stylists have been the backbone to award-winning nights and our most talked about fashion moments. I aspire to have my personal style touch the lives of many as they have. They have strong voices in fashion, powerful struts, and even more confidence, and I fully believe the color of their skin aids them in all the badassery.

Cheers to the some of the baddast black stylists in the industry, cheers to my black legends: 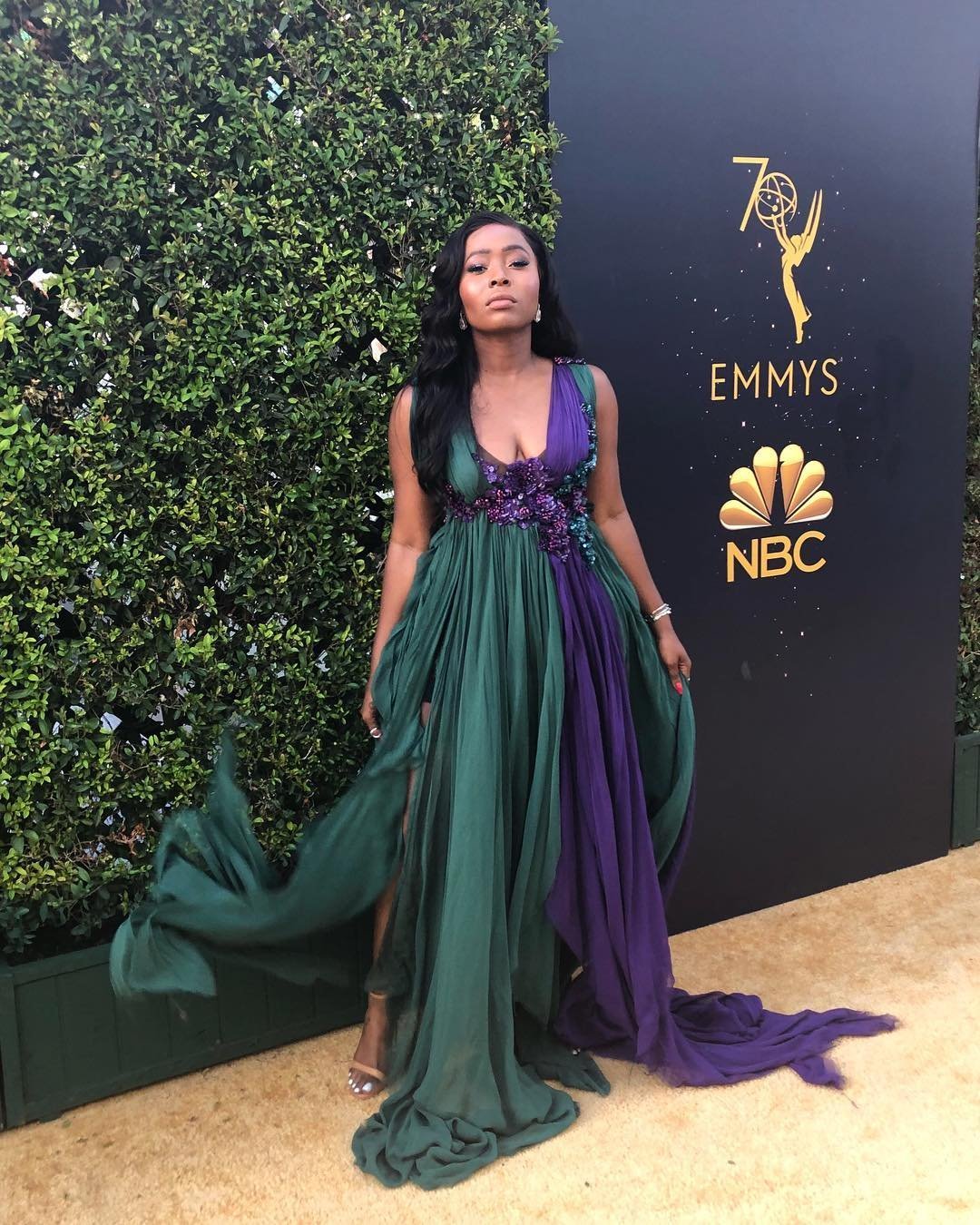 ADE SAMUEL The FIT graduate and one of the dopest fashion stylists in the game. She has styled some of our favorite celebs such as Yara Shahidi, Big Sean, Jhene Aiko, Kelly Rowland and had parts in Beyoncé’s Formation video 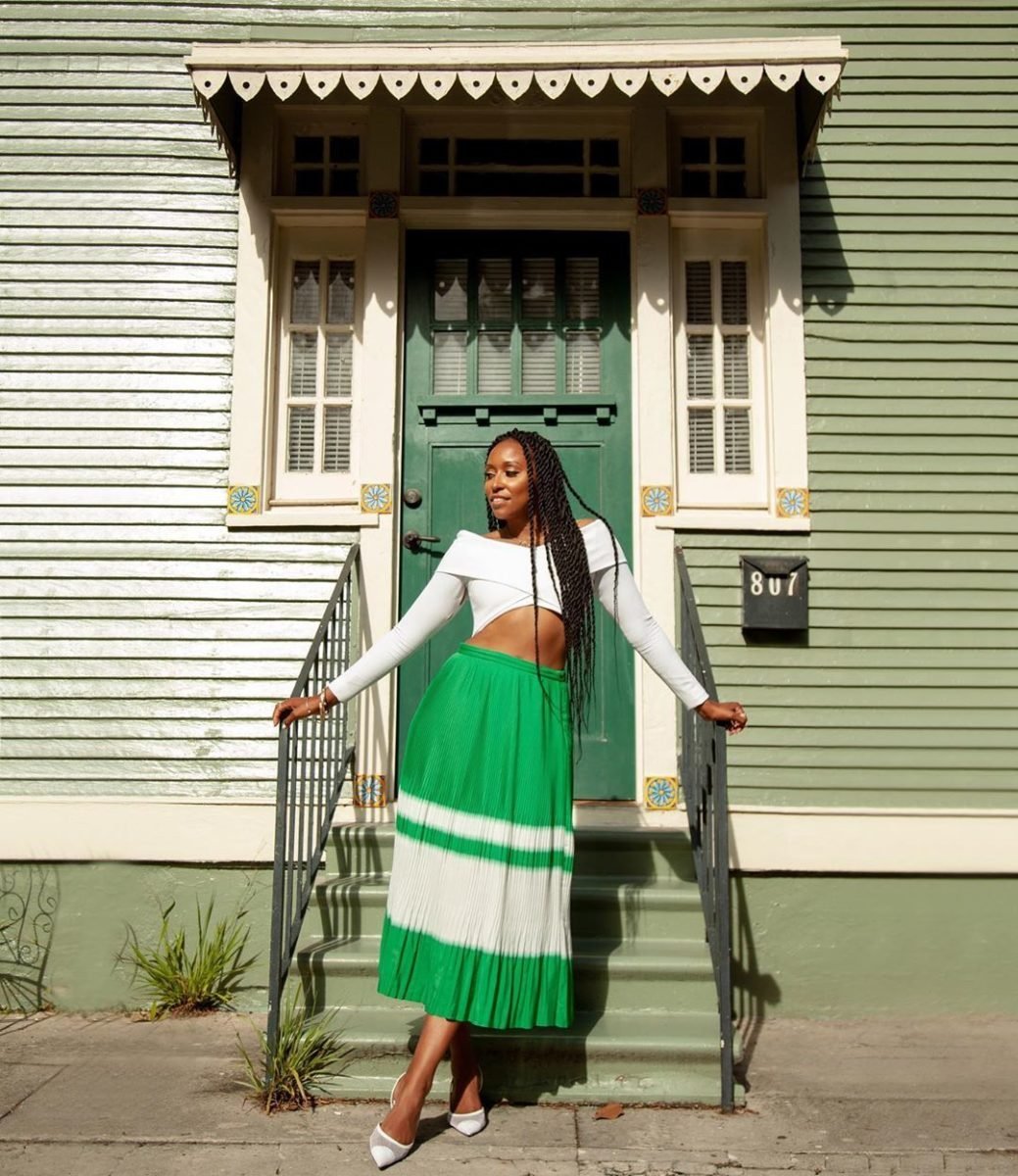 SHIONA TURINI is a consultant, stylist, and costume designer. In her decade-long career, Shiona has solidified herself as one of the industry’s leading experts, both behind and in front of the camera, and has been commended for her work product and personal style. Turini has collaborated with Solange Knowles on her stunning visual projects, ‘Don’t Touch My Hair’ and ‘Cranes in the Sky’ and also served as a stylist on Beyoncé’s ‘Formation’ music video. Alongside, she served as a contributing editor for New York Magazine’s The Cut while also consulting and styling for brands such as Bermuda Tourism Authority, Stuart Weitzman, Christian Dior and Elle.com and so much more. 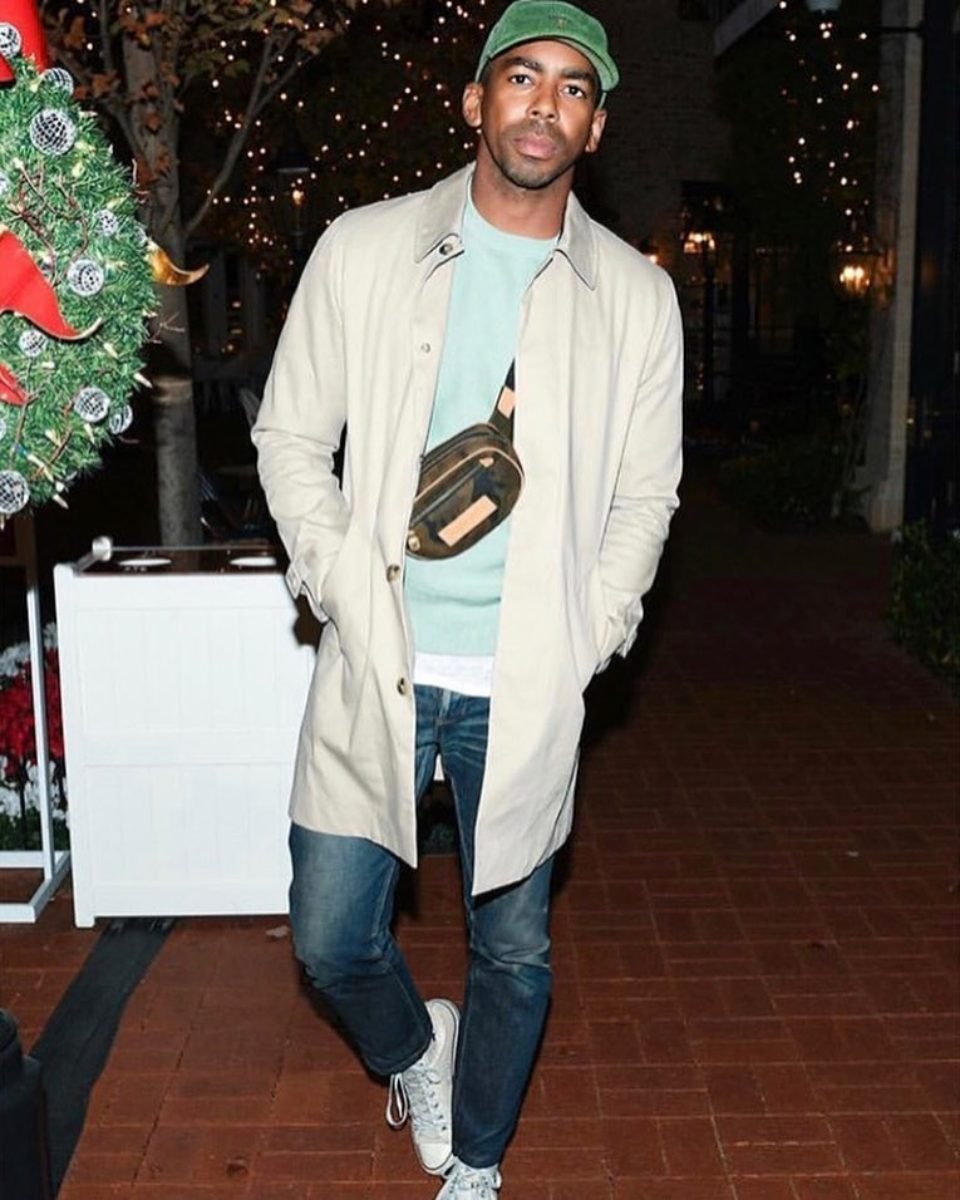 JASON BOLDEN started off as a pre-med student and ended up as a top stylist to Yara Shahidi, Taraji P. Henson, Ava Duvernay, Tika Sumpter, Amandla Stenberg and many more. After a short stint in high-end retail, Bolden moved to New York City where he opened a vintage store. His love for the fashion and entertainment industry led him to a friendship with Gabrielle Union, which eventually led to styling her for a trip to Art Basel. 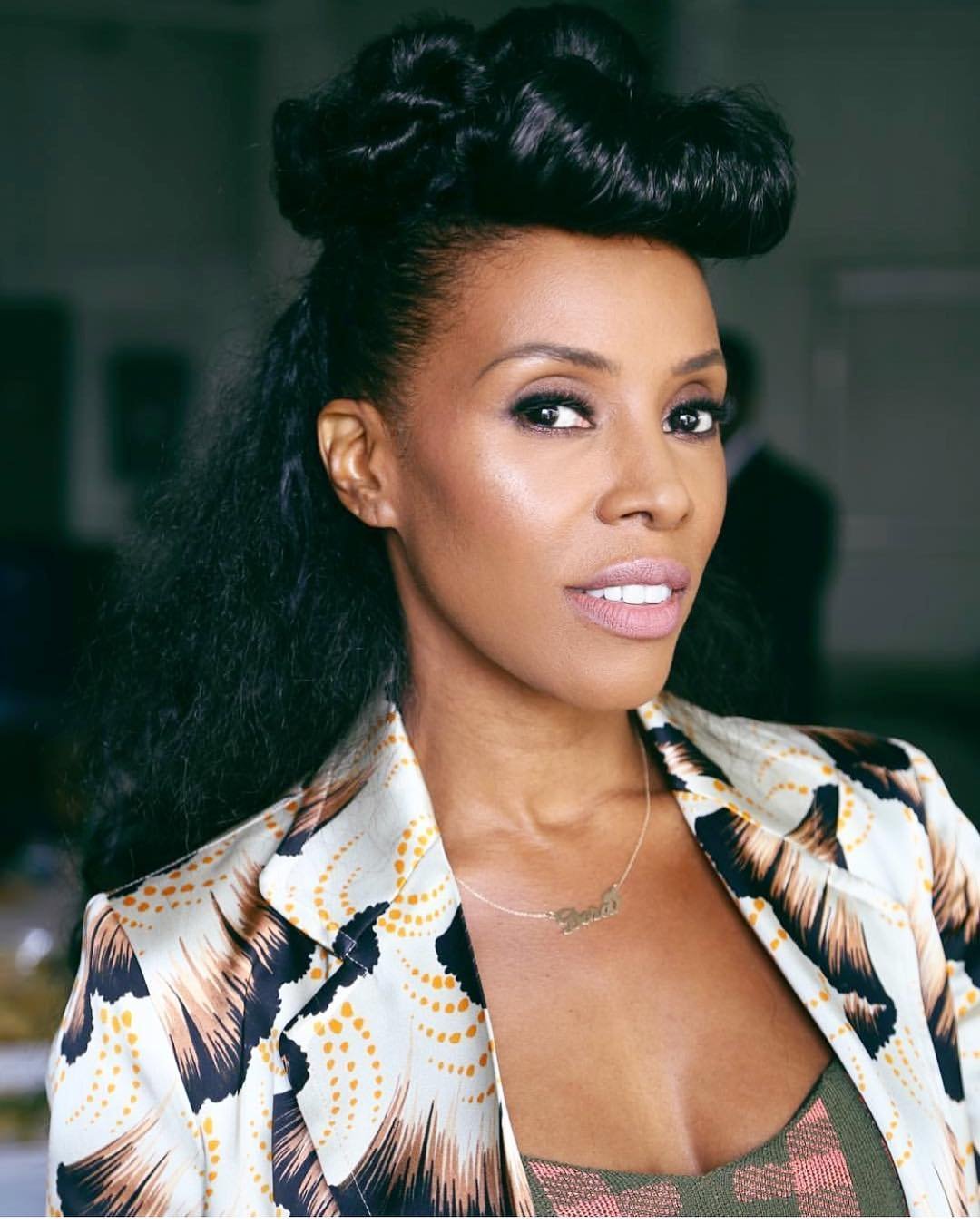 JUNE AMBROSE is the legendary stylist behind some of our most talked about fashion moments. From styling Jay Z’s On the Run Tour 2 with B, some of her clients include: Missy Elliot, Sean Combs, Mase, Zoe Saldana, Kerry Washington, Kim Cattrall, Ciara, Gabrielle Union, Luther Vandross and Mary J Blige. 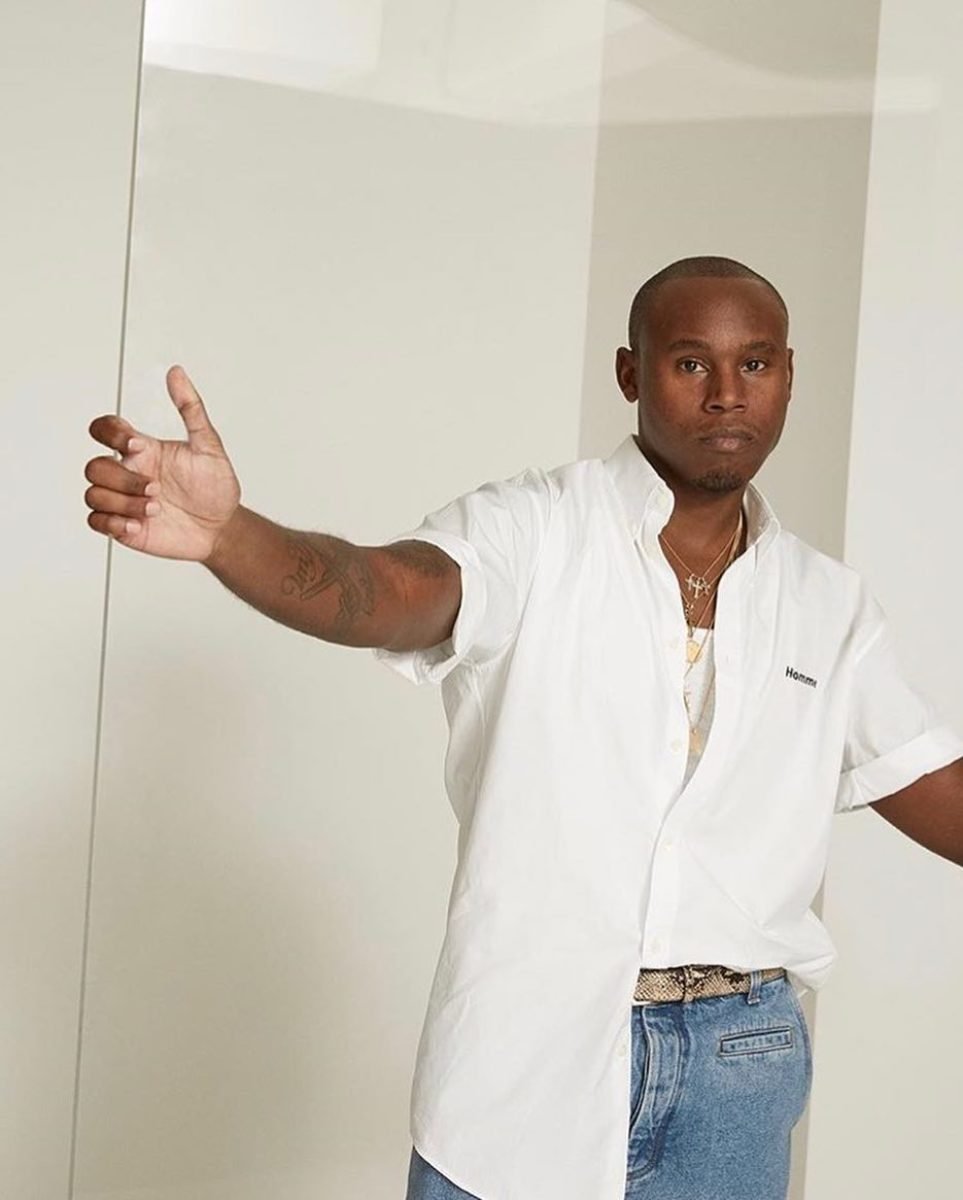 JAHLEEL WEAVER is a prominent celebrity fashion stylist and the Fenty brand style director. He started as a freelance stylist assisting Mel Ottenberg, who has been styling Rihanna since the Pon de Replay days. 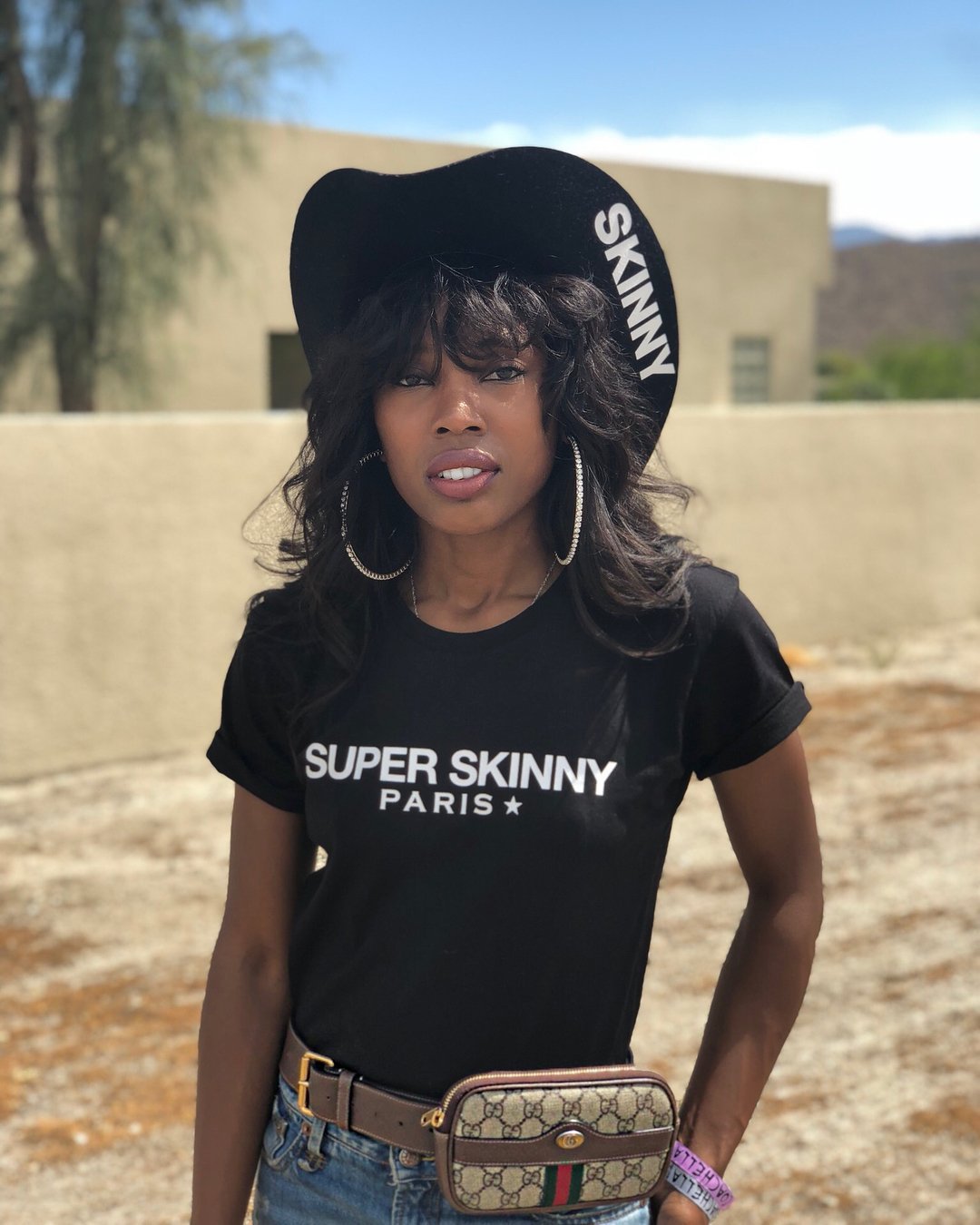 ZERINA AKERS holds the privilege as Beyoncé‘s personal stylist. Many want the title, very few have had the honor. Stylist Zerina Akers holds the merited position and she has yet to disappoint. Did you love Beyonce’s maternity shoot? She did that. Besides styling B, she also worked with Chloe x Halle, Winnie Harlow, Ava DuVernay, Yara Shahidi and many more. 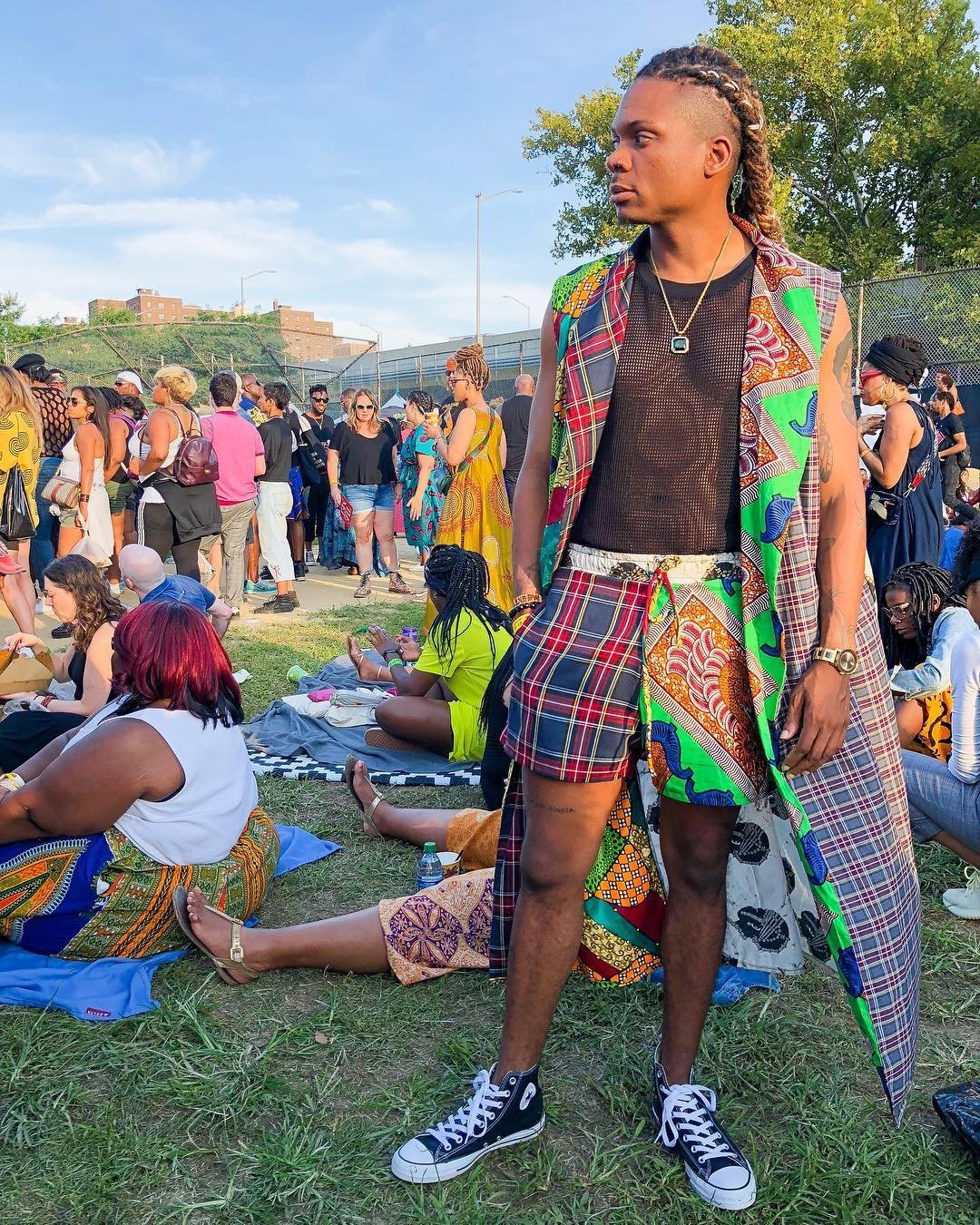 BRAYON JAVAR began his styling career as an intern for Laurie Phillips. His passion to learn the fashion industry landed him on the set of the Black Eye Peas ‘Boom, Boom, Boom,’ video. From there, Javar’s work has graced the pages of Vogue, Essence Magazine, In Style and many more. His clients include Kelly Rowland, Tiffany Haddish, Letoya Luckett, Mel B., Tank, Jasmine Sullivan, En Vogue and more. 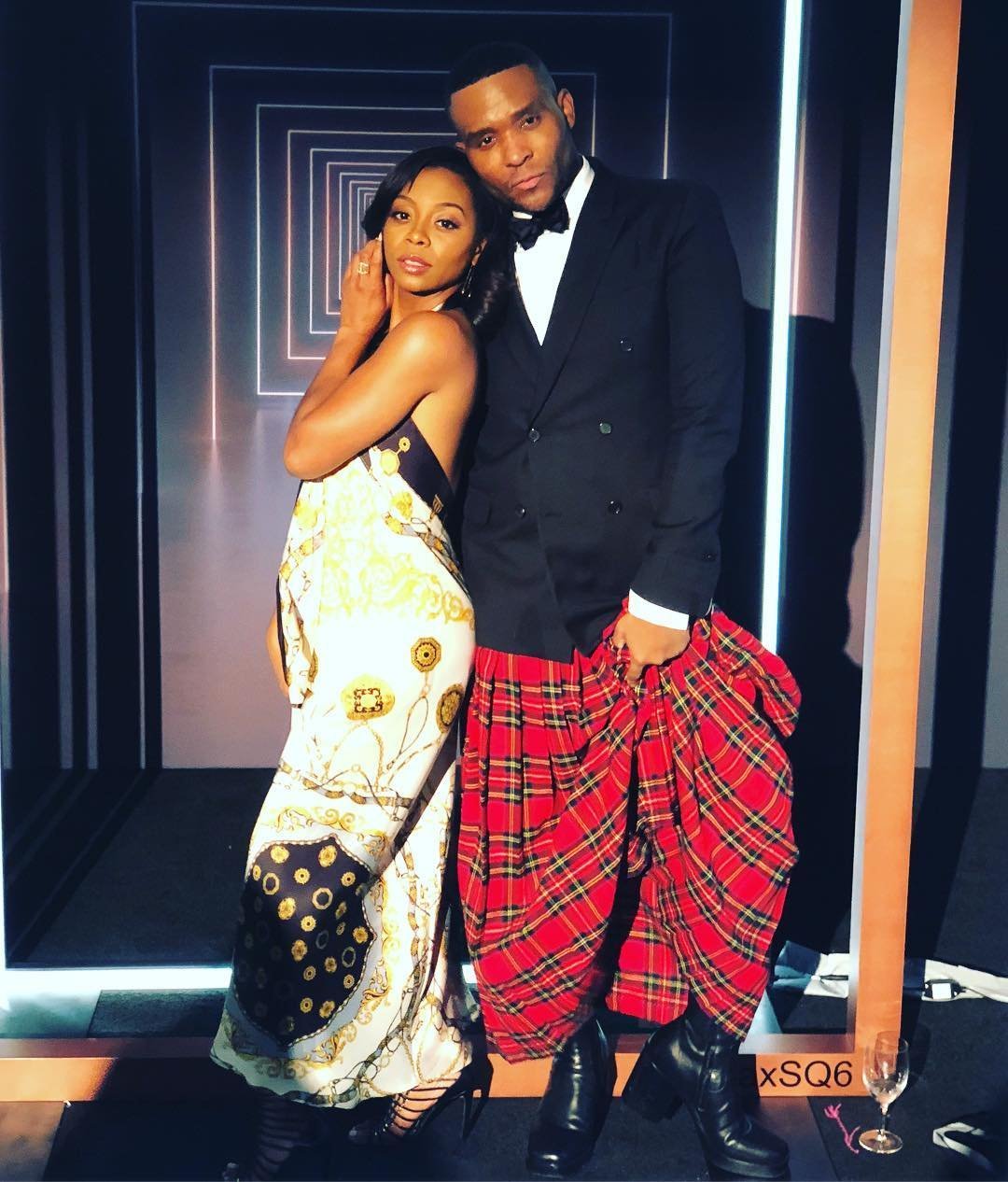 LAW ROACH‘s infatuation with clothing has been long and strong. He developed an interest for vintage clothing which eventually led him to open his on vintage store in Chicago. A few years later, Roach decided it was time to step out on faith and move to Los Angles to try his luck at becoming a stylist. Since his move, he as redefined what it means to be a stylist. Some of his elite clientele include: Zendaya, Celine Dion, Ariana Grande, Mary J. Blige, Demi Lovato, Naomi Harris and more.